The Changing Face of Telford’s Population 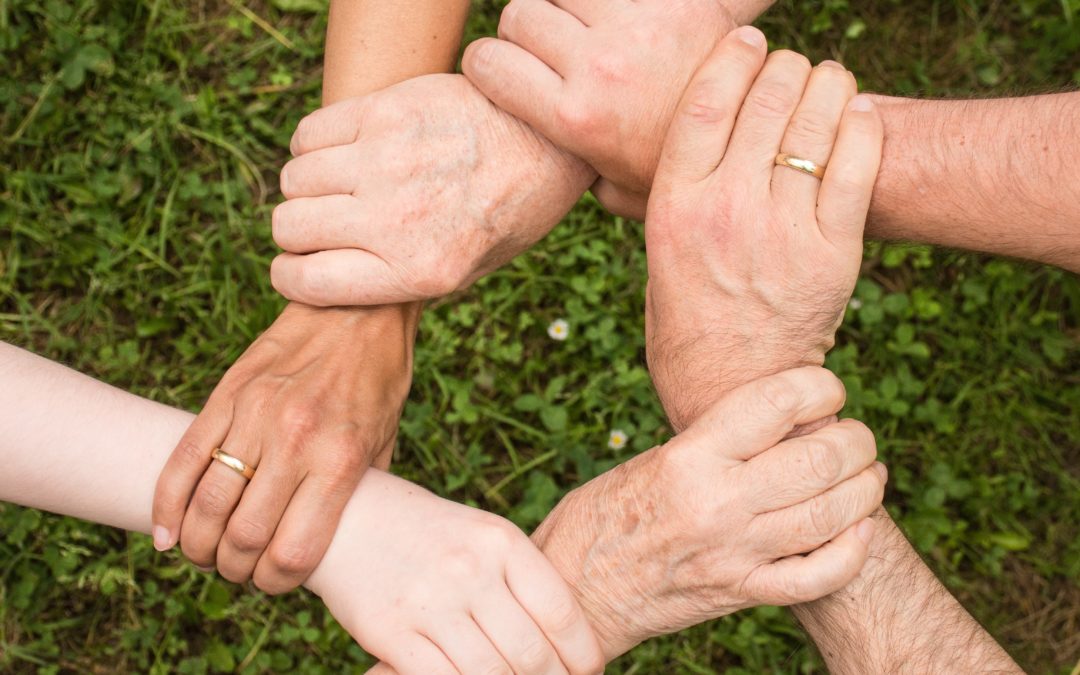 It’s no surprise that Telford is one of the UK’s fastest growing towns and has a population growing faster than the UK average, with Southwater undergoing major redevelopments to enhance its offer and appeal to those prospecting the idea of relocating to the area. It is evolving and well placed to meet the needs of new high street demands and consumer habits of the future. This was a hugely important development for the town given the average age is 39, and with it’s higher than average population of younger people. In fact, Telford offers the highest average annual wage in the region and is a net attractor of people.

Forming in the late 1960s and early 70s, Telford became through the merging of smaller nearby villages and towns, notably Wellington, Oakengates, Madeley and Dawley. The merge occurred in order to create a sense of unity amongst the towns while also building new homes to accomodate more people.

Much of the housing at this time was owned by the council to house residents from inner city Birmingham that couldn’t find homes. This created an unnecessary negative reputation for the area, particularly as many residents of the time dubbed the new people “overspill”. The era of unemployment didn’t help the reputation of the area and, even now, 15% of residents are low income households. However, Telford is one of the most affordable places to purchase a home.

With the great economic benefits for the town as a result of the growing youth population, the increase in life expectancy, and the elderly population choosing to stay in the region, there are a many considerations that we – as collective leaders in the region – do need to consider long-term to ensure that it remains to be a great place to live, work and play now and in the future. From housing and social care, to broadband, road networks, career prospects and inward investment by business due to available and ready-to-go land.

That’s why, at TBB, we’re committed to gathering the region’s sector champions to make positive change in the region through partnerships and collaborative idea-sharing. To find out more, visit our Resources page.